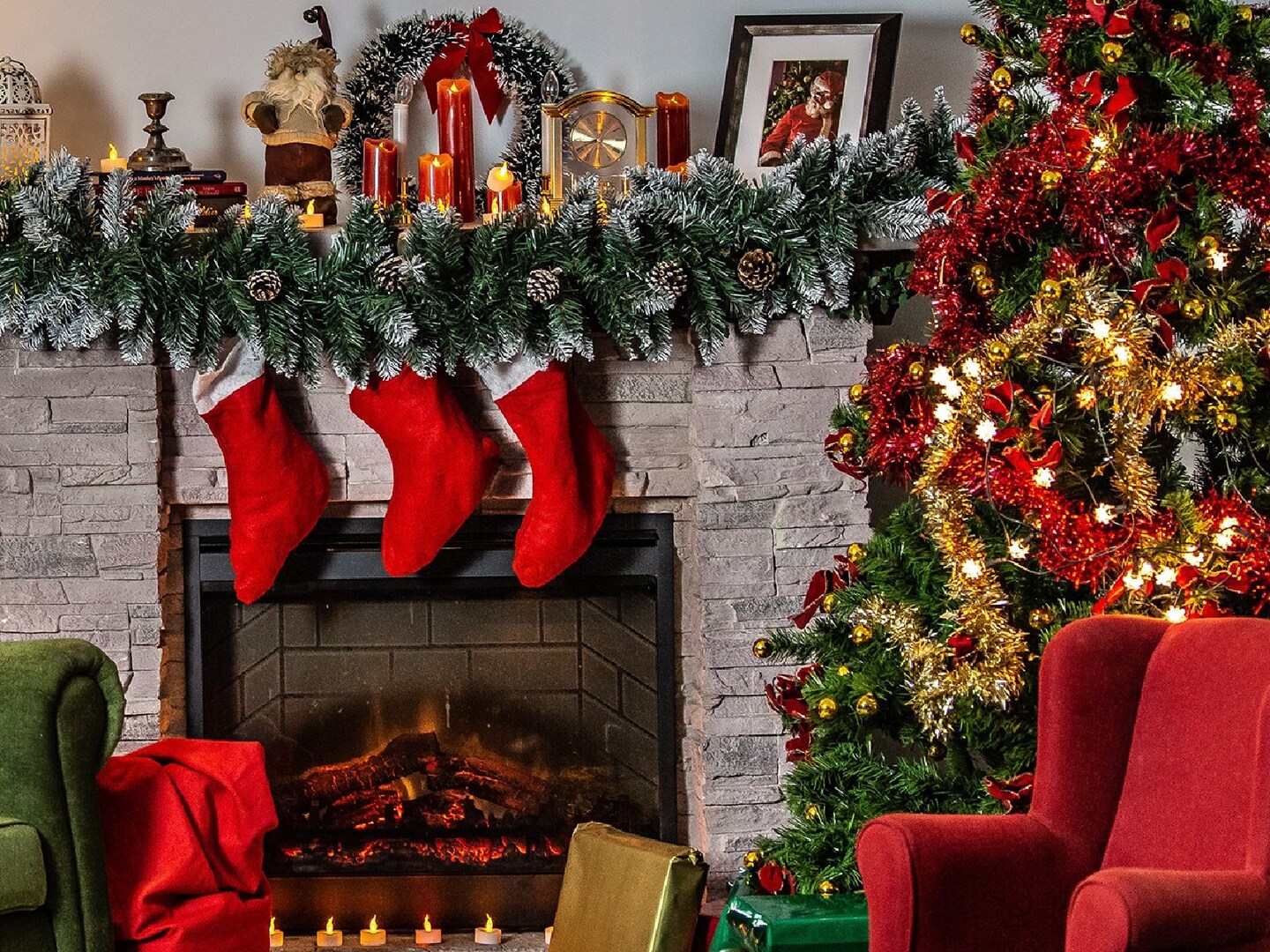 Join us as we celebrate the end to another fantastic year with the Branch! Refreshments will be served from 5pm before we enjoy a presentation from Gary Quinlan titled 'What a Wonderful World: Where Are We Heading?'. It's been a long year but we have managed to pull through; Gary will reflect on where COVID-19 has shaped Australia's place in the world and what lies in store for international affairs in our region and globally, in the year ahead.

Speaker: Mr Gary Quinlan AO commenced as Deputy Secretary on 1 June 2015. Most recently he was Ambassador and Permanent Representative to the United Nations in New York from 2009 until January 2015, and Australian Representative on the United Nations Security Council 2013-2014. He was Principal Adviser to the Prime Minister on Foreign Affairs, Defence and National Security from 2007-2009.

Mr Quinlan has served in several senior positions in the Department in Canberra with responsibility for North Asia, the Americas and Europe, and corporate management, including crisis management. He has had extensive experience in multilateral negotiations on UN matters, law of the sea and the Antarctic. His other overseas assignments have been as Deputy Head of Mission in Washington DC, 2005-2007; High Commissioner to Singapore, 2001-2005; First Secretary, Australian Mission to the United Nations, New York, 1981-1985; Australian Deputy Permanent Delegate to UNESCO, Paris 1979-1981; and Second Secretary in the Australian Embassy in Dublin, 1974-1977.

Registrations close at 4:00pm AEST on the day of the event

If you have registered for an 'online' ticket you will receive a follow-up confirmation email containing further details on how to join the webinar ON THE DAY OF THE EVENT. You will receive an email by 4:30pm on the day of the event. If you do not receive an email by 5:00pm, please check your junk folder. The event will start at 6pm AEDT (Sydney, Canberra, Melbourne time, UTC+10).