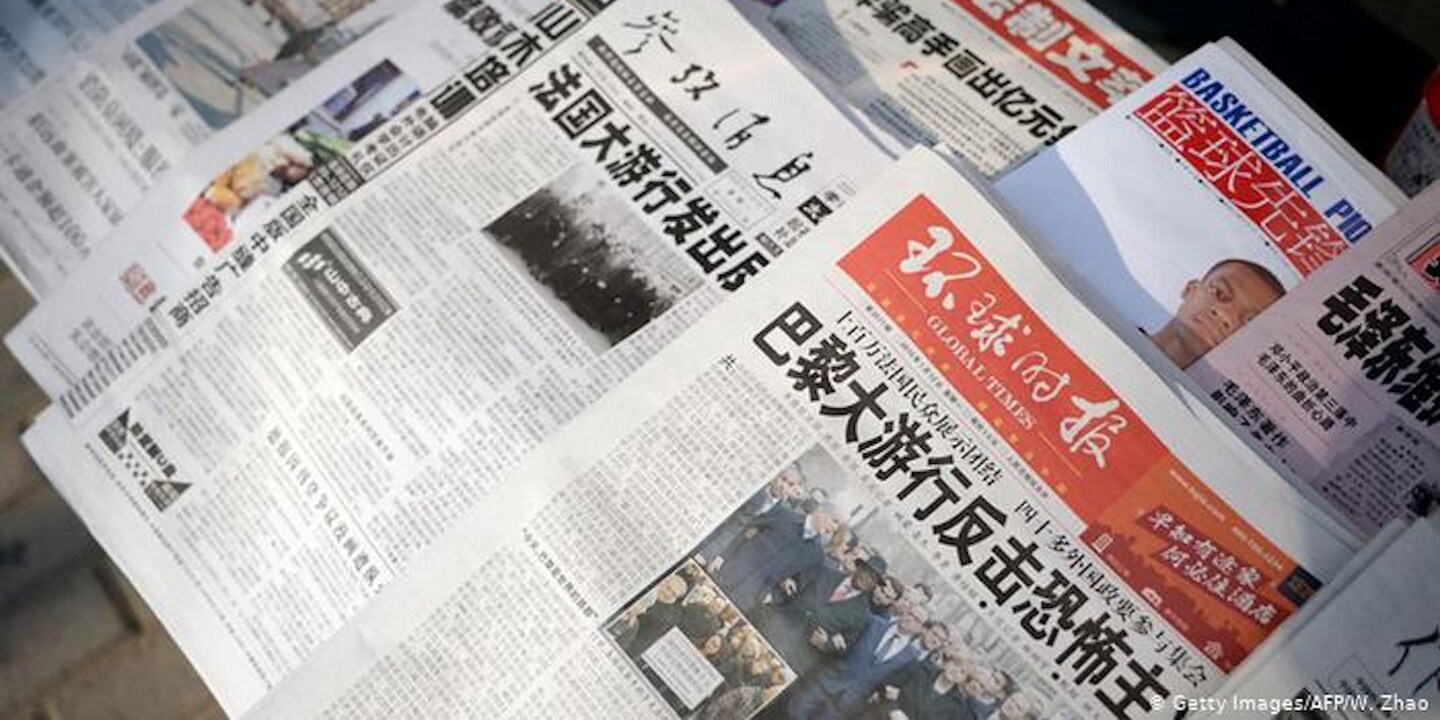 Media in the Asia Pacific Region

After spending seven months in the us covering the election and witnessing the dangerous polarisation of news and views, I discuss the risks of the same sorts of divisions affecting media in Australia and the region.

I will also be examining, in the era of the greatest power shifts in generations in Asia Pacific, the essential role that media plays in our soft power, security and influence and the diminished or absent voice of Australia in the region. I will talk about the urgent need to amplify our soft power in Asia and the Pacific, where the void has rapidly been taken over by china broadcasters. Now, more than ever, we need a balanced voice and greater representation of Australian political and cultural values reflecting diverse views which otherwise might not be heard.

Speaker: Philip Williams was the ABC's chief foreign correspondent from 2016 until his retirement in April this year.

Previous to that, he was Europe correspondent based in London , a post that began in 2008. During this period he reported on the turbulence in Ukraine, the downing of MH17, the rise of Trump in the US, the attempted coup in Turkey and the reality of  Brexit.

It was Philip's second stint in London for the ABC. He was previously there for four years from 2001 to 2005, a time marked by the issue of terrorism. Philip covered the 9-11 attacks on New York, the Madrid Bombings, the Iraq war from Baghdad and Europe's response to that conflict.  He reported from the Beslan siege in which so many innocent children and parents were slaughtered, and covered the Boxing Day Tsunami from Phuket in 2004.

Philip was the ABC's Tokyo Correspondent from 1990 to 1993. He covered many major events in the Asia Pacific region including the Kobe earthquake in Japan, French nuclear tests in the Pacific, APEC summits, the fall of President Suharto in Indonesia, events following the 1999 referendum in East Timor and the 2000 political crisis in Fiji.

He was a founding producer on Australian Story, worked as a reporter in Canberra for The 7.30 Report and spent many years travelling rural Australia with Countrywide.

Prior to his first posting to London in 2001, Philip covered Australian national politics in Canberra, where he was Chief Political Correspondent for the ABC's national radio current affairs programs. Before that he was the ABC's diplomatic and defence correspondent.

After returning from London in 2005, Philip presented the local Canberra Stateline.

Registrations close at 3:45pm AEST on the day of the event

If you have registered for an 'online' ticket you will receive a follow-up confirmation email containing further details on how to join the webinar ON THE DAY OF THE EVENT. You will receive an email by 4:30pm on the day of the event. If you do not receive an email by 5:00pm, please check your junk folder. The event will start at 6pm AEST (Sydney, Canberra, Melbourne time, UTC+10).