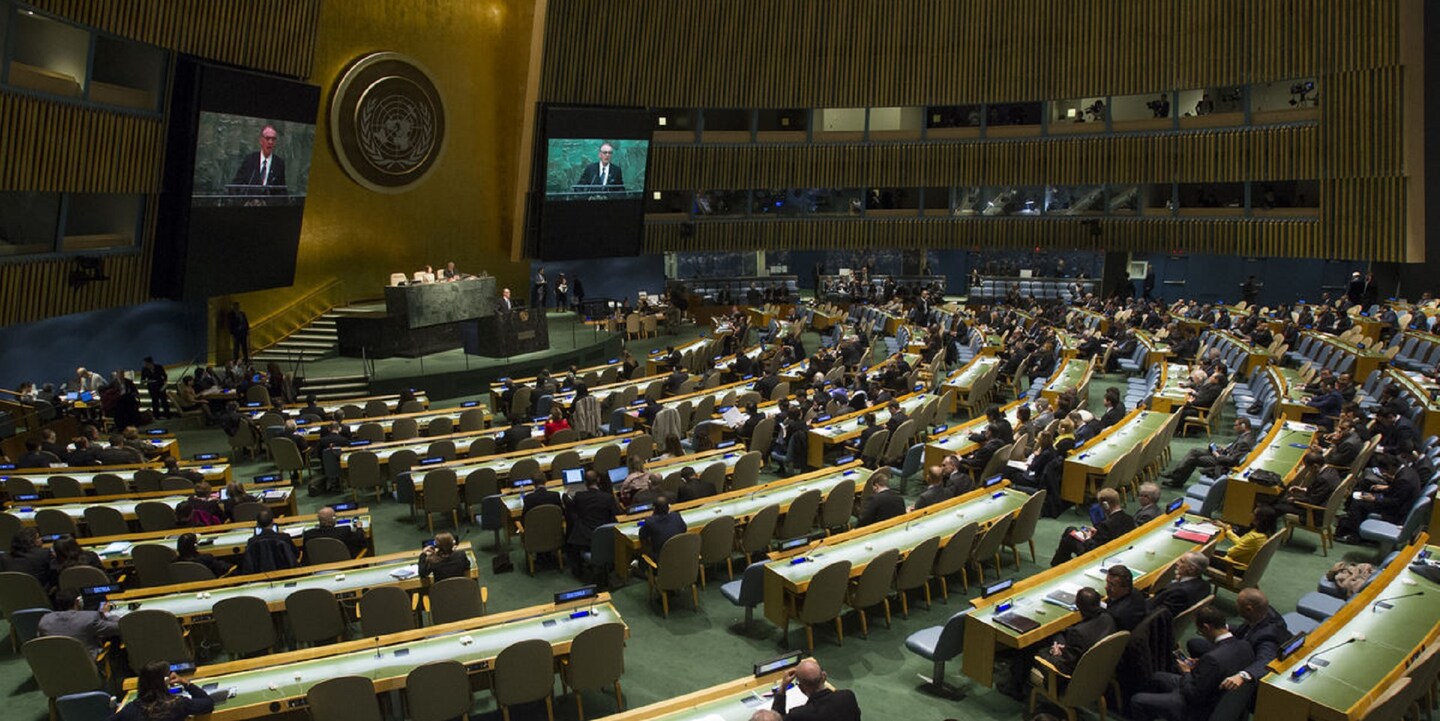 PLEASE NOTE: This event is available both in-person and online

In 2020 the Nuclear Non-Proliferation Treaty (NPT) marked its fiftieth anniversary as the most widely subscribed to and arguably the most successful contribution ever to containing threats to global security.  Australia is a staunch bipartisan supporter of the NPT. However, over the years anger has grown at the failure of the nuclear armed states to eliminate their stashes of nuclear weapons - one of the key undertakings of the NPT.  Over the last decade, this anger has been channelled into a process that culminated in the negotiation of the Treaty on the Prohibition of Nuclear Weapons (TPNW) - commonly referred to as the Nuclear Weapon Ban Treaty.  Countries with nuclear weapons, and almost all those who rely on the US nuclear umbrella, including Australia, boycotted the negotiation.  The Treaty entered into force in January this year but has not eliminated any nuclear weapons and is most unlikely ever to do so.  The talk will consider the outlook for both the NPT and the Nuclear Weapon Ban Treaty with major meetings of their parties probably in early 2022; and suggest where we might best look to achieve practical progress in reducing nuclear threats world-wide.

Speaker: John Tilemann is a former DFAT officer with substantial experience in nuclear affairs.  In Canberra, he initially dealt with safeguards arrangements on the export of Australian uranium and later directed the International Commission on Nuclear Non-proliferation and Disarmament (ICNND) set up by former Foreign Minister Gareth Evans and led by Australia and Japan.  He also worked on WMD counter proliferation strategies.  He attended Nuclear Non-Proliferation Treaty Review Conferences and participated in the Proliferation Security Initiative, the ASEAN Regional Forum Intersessional Meetings on Non-Proliferation and Disarmament, Asian Export Control Seminars and the Australia Group controlling exports related to chemical and biological weapons.
In Vienna, John was Australia’s Deputy Permanent Representative to the International Atomic Energy Agency (IAEA) in Vienna in 1987-1990,  During the 1990s, he served as Chief of Staff to two IAEA Director Generals, Hans Blix and Mohamed El Baradei, where hace dealt with the hot topics of the nuclear weapons programs of Iraq, North Korea and South Africa.
After leaving DFAT, in 2016 John was appointed Research Director of the Asia-Pacific Leadership Network for Nuclear Non-proliferation and Disarmament (APLN) under the auspices of the ICNND.  Since 2019, he has been a Senior Associate Fellow with APLN.

If you have registered for an 'online' ticket you will receive a follow-up confirmation email containing further details on how to join the webinar ON THE DAY OF THE EVENT. You will receive an email by 4:30pm on the day of the event. If you do not receive an email by 5:00pm, please check your junk folder. The event will start at 6pm AEST (Sydney, Canberra, Melbourne time, UTC+10).