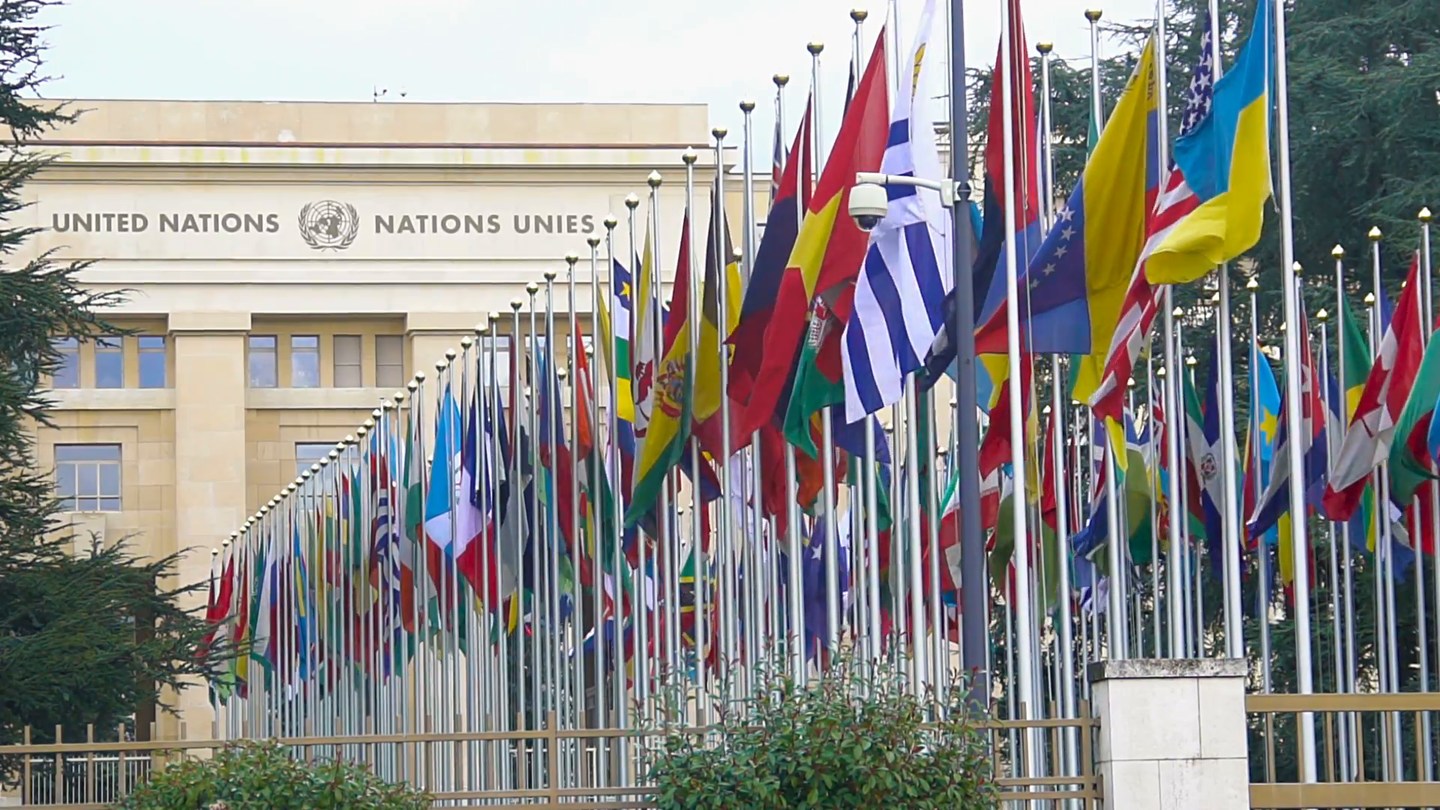 Multilateralism and Australian interests: Where to next?

The evolving rules-based global order, despite its patent imperfections, has generally served Australian interests well since WW2. The future of this order is now in doubt. What should Australia be doing in response? Both creative thinking and overcoming myths are now required to answer this question satisfactorily. Better expectation management of what multilateralism can realistically achieve would help. Multilateralism also needs to be seen as part of a suite of options which include regional, plurilateral and bilateral diplomacy. Our speaker will draw on his recent experience as Australia’s Ambassador and Permanent Representative to the United Nations in Geneva and Ambassador for Disarmament, including fields such as human rights, disarmament, migration and refugees, and health, but also casting the net wider.

John Quinn retired in mid-2018 after more than 39 years in Australian diplomatic service. His last assignment was as Australia’s Ambassador and Permanent Representative to the United Nations in Geneva and Ambassador for Disarmament from 2014 to 2017. In that role, he was responsible for a broad range of multilateral issues, notably: human rights; arms control and disarmament; refugees, migration (including chairing the IOM Council) and humanitarian affairs; and Australia’s engagement with UN specialized agencies in health, telecommunications, labour and other fields.

Before Geneva, Mr Quinn worked in the International Security Division of the Department of Foreign Affairs and Trade (DFAT) in Canberra where he dealt with a range of regional and global security and politico-military issues, including cyber, space security and civil-military cooperation.  In 2011-2012 he was seconded to the Department of Prime Minister and Cabinet to lead DFAT’s input into the Australian Government’s Australia in the Asian Century White Paper.

From 2004-2007, as Consul-General in Honolulu, Mr Quinn’s focus was Indo-Pacific strategic and security issues. His four other diplomatic postings were: Tokyo (1998-2001) as Minister-Counsellor (Political); Manila (1992-94) as Deputy Head of Mission; New York (1985-88) with Australia’s Permanent Mission to the United Nations where he specialized in human rights and social issues; and Nairobi (1979-81). Mr Quinn occupied a range of other senior positions with DFAT in Canberra. He joined Australia’s diplomatic service in 1979, after a brief period practicing law in Sydney.  He is now undertaking occasional teaching at DFAT’s diplomatic academy, writing on foreign policy issues, and pursuing research into his father, John Paul Quinn, who was one of Australia’s pioneering diplomats.