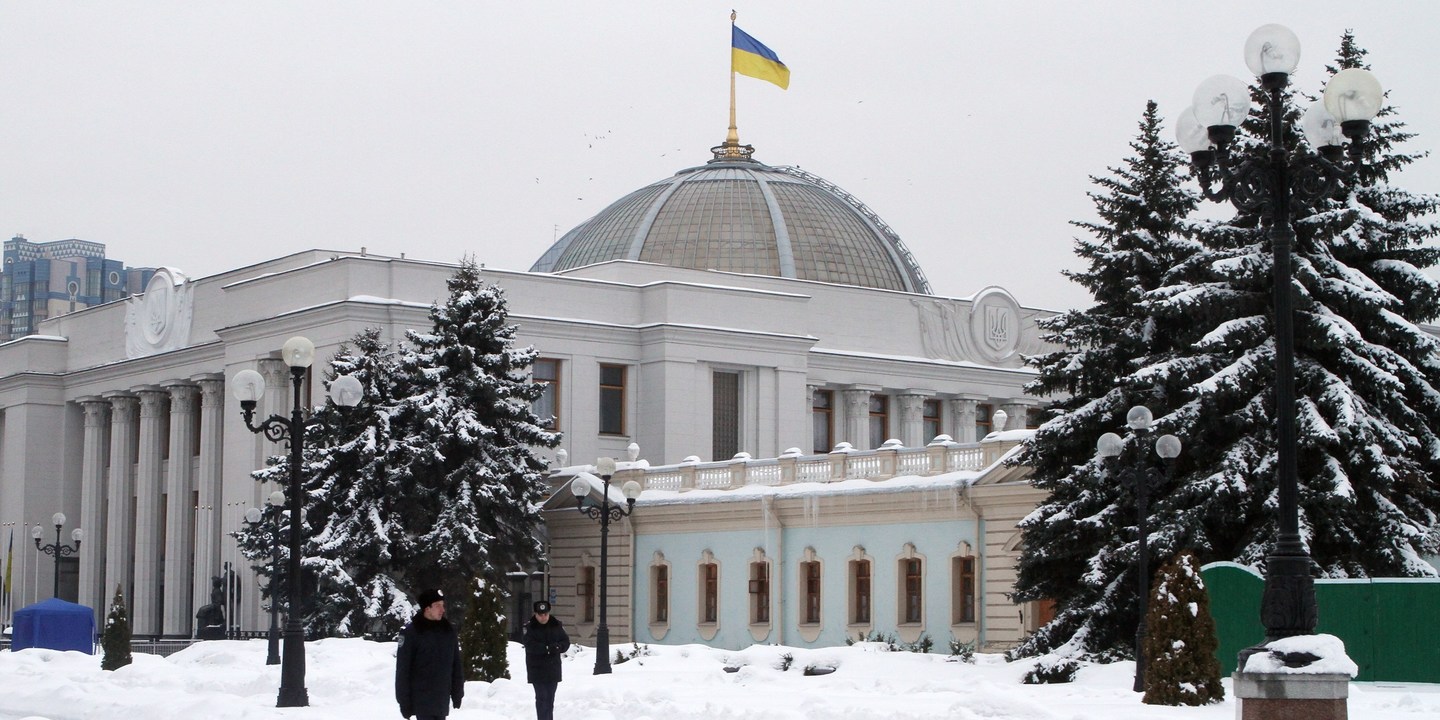 Mrs Klympush-Tsintsadze's presentation will explore Ukraine's perception of global security in an international environment in which the rules-based order is being challenged. She will discuss what value the Australia-Ukraine partnership can add to the current global security system.

Ivanna Klympush-Tsintsadze is Ukraine’s Vice Prime Minister for European and Euro-Atlantic integration. Prior to taking up this position in April 2016, she was a Member of the Ukrainian Parliament, where she served as a First Deputy Chairperson of the Foreign Affairs Committee and led Ukraine’s Parliamentary Delegation to NATO PA.

Mrs Klympush-Tsintsadze is a previous head of Yalta European Strategy, an independent international network promoting the development of a fair, democratic and prosperous Ukraine and supporting reforms necessary for Ukraine’s European integration. Among other roles, she has served as a Director of the International Charity Organisation “Open Ukraine Foundation”; as Radio BBC Ukrainian Service correspondent in the USA and in the Caucasus; as Acting Director for the East-West Institute’s Kyiv Center; and as Head of the Department of International Relations at the Ukrainian Center for Independent Political Research in Kyiv.

Mrs Klympush-Tsintsadze is co-editor of the book Black Sea Region: Cooperation and Security Building. She has Masters degrees in international relations and in speech therapy. Fluent in Ukrainian, English and Russian, she also understands and speaks Polish, Hungarian and Georgian languages.