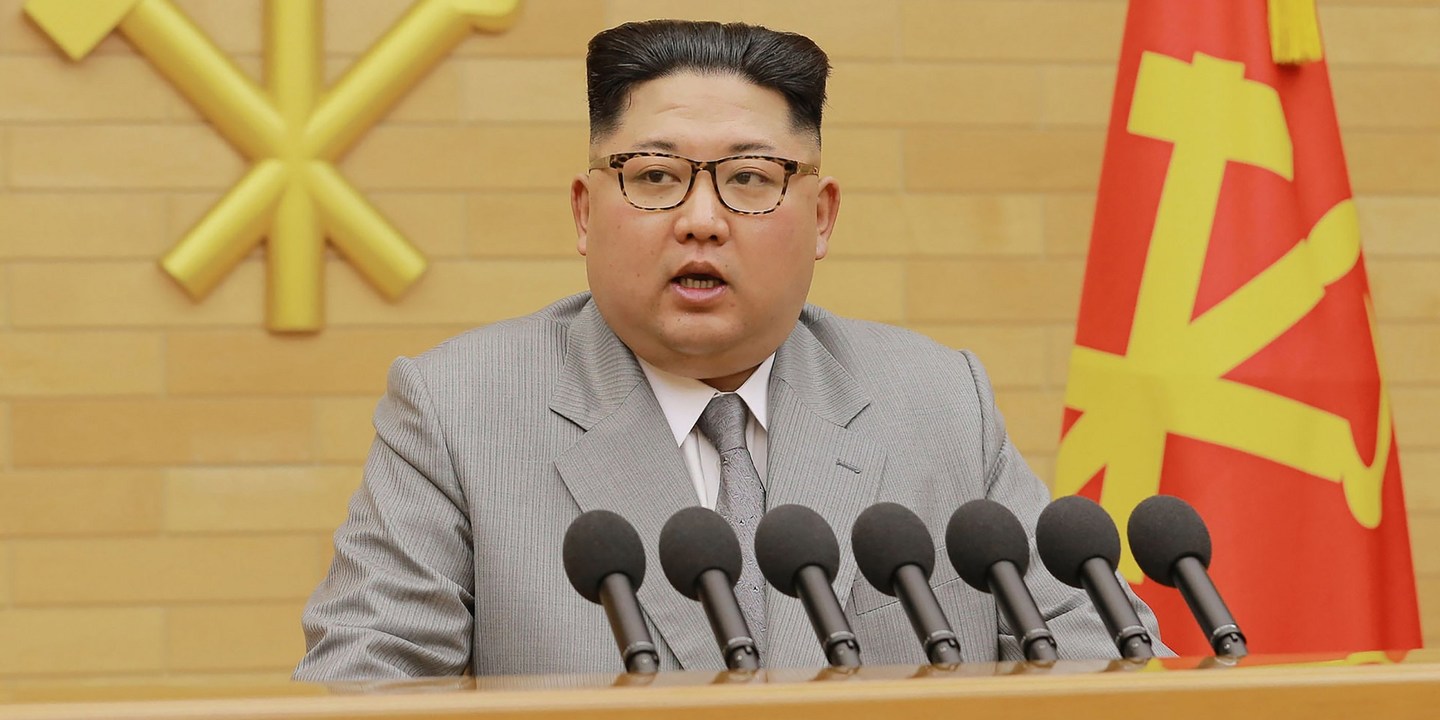 Reflections upon the Trump-Kim Summit

The world has watched the extraordinary on-again-off-again build-up to the historic first-ever meeting between a sitting US President and the leader of North Korea. In this panel discussion, Professor James Cotton will consider the exchanges that preceded the summit, and compare its outcome with the Clinton era ‘Agreed Framework.’ Associate Professor Brendan Taylor will offer an analysis of the importance to Australia of a resolution to the Korean nuclear crisis.

James Cotton (PhD, London School of Economics) is Emeritus Professor of Politics, University of New South Wales, ADFA, Canberra. He was a Procter Fellow at Princeton University, and studied at the Beijing Language Institute. He has held positions in Western Australia, Newcastle Upon Tyne, Singapore, the ANU, and Tasmania, and visiting positions at the LSE and the University of Hong Kong. He was Australian Scholar at the Woodrow Wilson Center for International Scholars, Washington DC, 2009, and in 2013 was Harold White Fellow, National Library. In 1997 James Cotton was a foundation member of the Foreign Minister’s Advisory Council. He is the author or editor/contributor of 16 books and over 200 publications, including (with John Ravenhill), Middle Power Dreaming: Australia in World Affairs 2006-2010 (2011); (with David Lee), Australia and the United Nations (2012); The Australian School of International Relations (2013). Documents on Australian Foreign Policy 1920-30 is forthcoming.

Brendan Taylor is Associate Professor of Strategic Studies at the Strategic and Defence Studies Centre, Australian National University. He was Head of the Centre from 2011-2016. He is a specialist on great power strategic relations in the Asia-Pacific, East Asian ‘flashpoints’, and Asian security architecture. His publications have featured in such leading journals as The Washington Quarterly, International Affairs, Survival, Asian Security, Asia Policy, Review of International Studies and the Pacific Review. He is the author of Sanctions as Grand Strategy, which was published in the International Institute for Strategic Studies (IISS) Adelphi series. He is also the editor (with William Tow) of Bilateralism, Multilateralism and Asia-Pacific security (Routledge, 2013); and (with Peter Dean and Stephan Fruehling) of Australia’s American Alliance (Melbourne University Press, 2016). His next book, The Four Flashpoints: How Asia Goes to War, will be published by Black Inc. in August 2018.