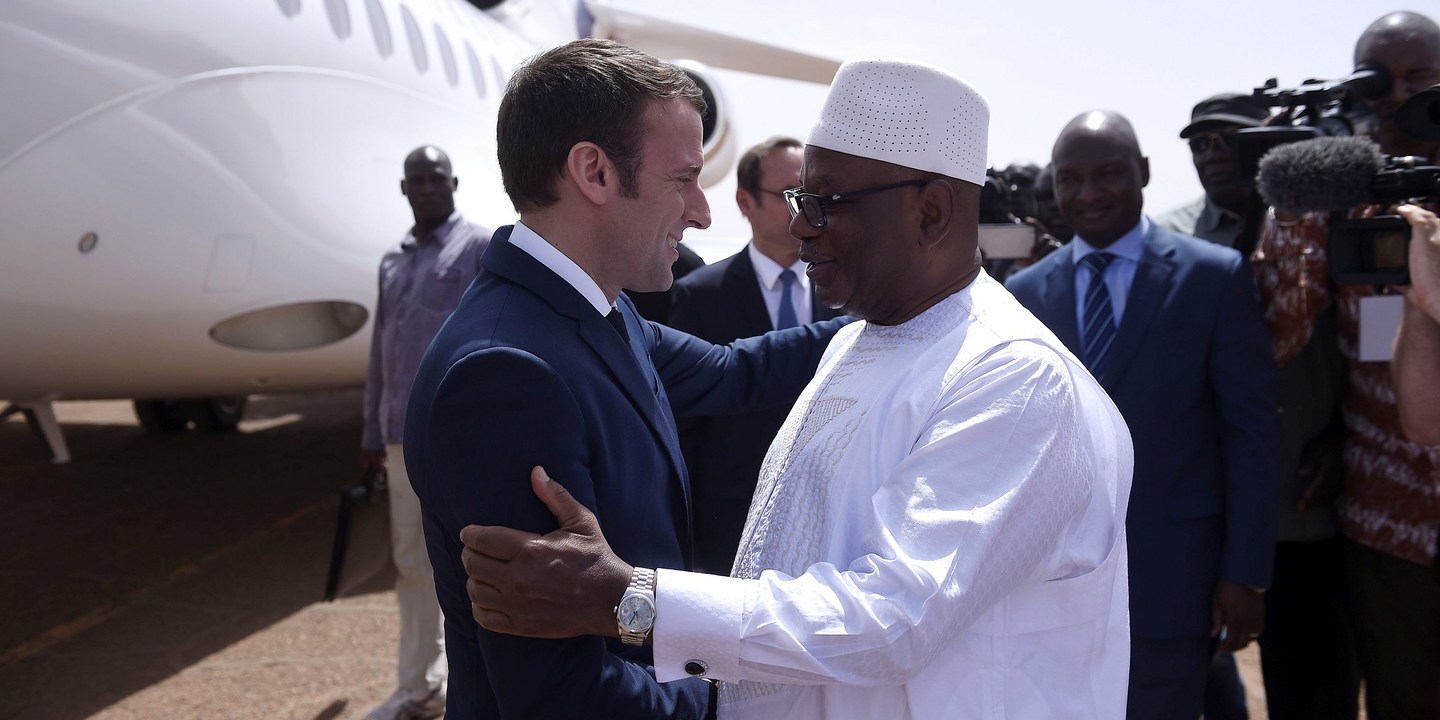 The Francophone Africans: A Last Frontier for Australia

While Africa in general, and the French-speaking part of it in particular, may seem of distant interest to Australian preoccupations, there is an increasing number of issues where Australia will find it needs constructive partners in this region. The 24 Francophones constitute about half of the African bloc, and thus are an essential group in any contested UN vote, where they can act quite efficiently as a bloc. Each country is quite different, and state governance issues are often complicated. Terrorist threats can dominate in several, particularly the Sahel countries, while much of central and equatorial Africa suffers from years of often violent political instability and poor development outcomes. The Indian Ocean states, while not immune from political troubles of their own in the past, are generally now doing rather well. Australia has no assets in the region, and no resident Embassies other than, from just this month, Morocco.

This event will be held under the Chatham House Rule.